A bear and a wolf were wondering how a king lives and so they looked into a wren’s nest. The bear was not impressed and the young wrens told their father. The father wren said he would take care of the bear. He went to challenge the bear. They both gathered armies. The bear gathered the animals on the land and the bird gathered the beasts of the air. A gnat hid under a leaf to find out the bears plans. He found out that if the fox put his tail down the beasts would retreat. So the Wren told the wasp to sting the fox’s tail until he put it down. The next day the wasp stung the fox and he put down his tail and the animals retreated. The bear apologized and begged pardon for talking about the wren’s nest.

Sometimes there are invisible forces that will defeat you if you are too proud. Pride comes before the fall. Are there places in our lives or the world at large where we see pride that will lead to a fall? 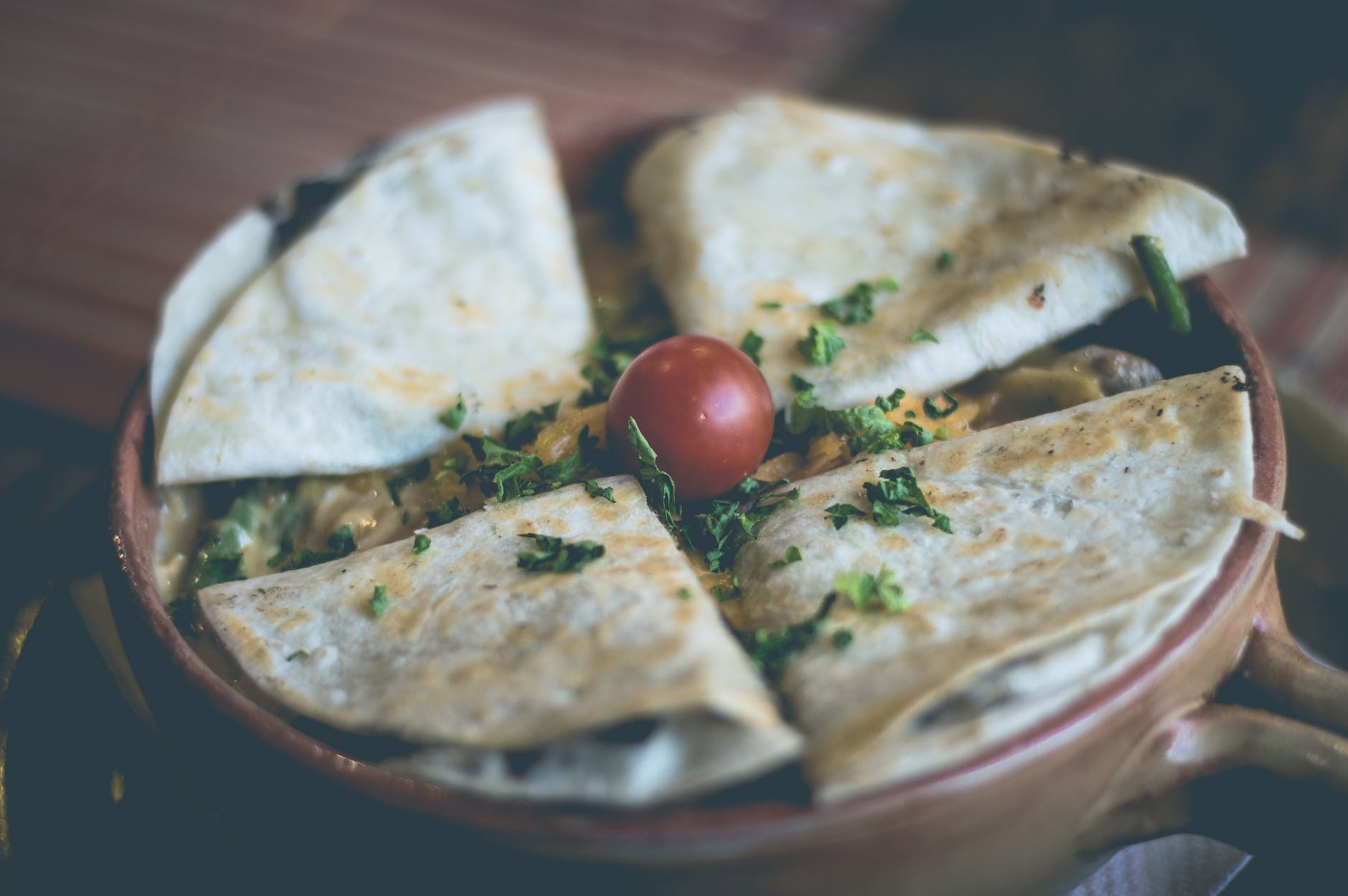